Bailey Holt lost her life in a school shooting in Benton, Kentucky on January 23, 2018. She was only 15 years old. Shortly after the shooting, I discovered that I am related to Bailey (through marriage). Suddenly, senseless violence was closer to me than it had ever been (except for perhaps Sept 11), and I was shaken. I subsequently wrote a song about her, titled "Bailey," recorded it and released it on Gaps in the Stories. (Below is an abbreviated kinship chart showing how I 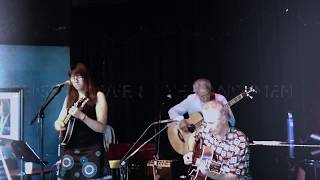 Thanks to health care workers around the globe 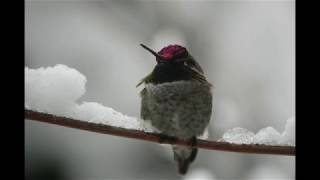 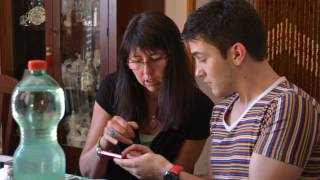 Playing music in Italy with a cousin